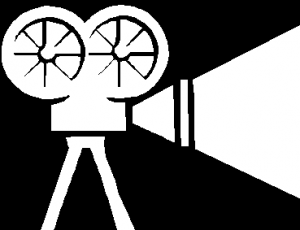 I seem to be on a video kick lately! My own book trailers and shorts I’ve found around the internet. And since I do love the movies–I think that Film Fridays could be a fun features. Movie reviews, screenplay chatter, Hollywood gossip. Whatevah.

Today, it’s another short film that I just loved. Very steampunk, and despite the unexpected — ah, species?– of the main characters, the emotional punch is intense.

It’s Latchkey’s Lament by Troy Nixey (who directed the really cool Don’t Be Afraid of the Dark — if you haven’t seen it, check it out)