In these enlightened times, snuff-taking and pipe smoking seem to have vanished from the pages of Regency romance. But are we more enlightened than the Georgians? 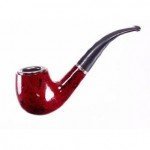 Looking at images of Georgian life, one gets the impression that the use of tobacco was neither general nor widespread. Caricatures tend to depict an exaggerated truth, and only in a few does one find a pipe smoker, and in none a man taking snuff. Although smoking was prevalent not everyone indulged; those who did confined their pipes to the pub, the coffee house or home.

Many used snuff, because it was a high production trade and is mentioned in contemporary accounts. But although tobacco had a place, it seems unlikely that its use was anything like as widespread as it was during the earlier years of the twentieth century. Yet those Georgians who disapproved of the use of tobacco appear convinced that it was highly prevalent in their own time.

Much was made of the effects of snuff on workmen who manufactured it, some sources claiming it gave them bronchitis and dysentery among other ailments, but others managed to prove that workmen became used to it and didn’t suffer any ill effects. As ever, those with a vested interest will find a way to prove their point!

Such symptoms as were noted are known to us now: speeded up heart rate, giddiness, shortness of breath, spasms, fainting, sickness, weak pulse and sleepiness. One doctor suspected apoplexy (heart attack) “is one of the evils in train of that disgusting practice”, referring to taking snuff. Two young men actually died from tobacco poisoning, having smoked about “seventeen pipes at a sitting”. One wonders how that compares with 20 or 40 a day now?

We are indebted to a French chemist of the era, Vauquelin, for naming the killer substance in tobacco as nicotine. Later chemists argued about which precise part of tobacco caused the problems, but it was generally agreed that tobacco contained an “acrid, alkaline principle and an essential oil to which the alkaloid adheres with great obstinacy”, which was bad news.

As early as King James, who wrote “The Counter-Blaste to Tobacco” within a few years of 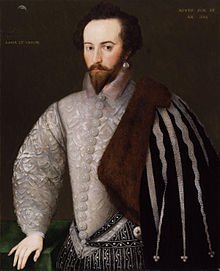 its introduction into Europe by Sir Walter Raleigh, it was believed that the smoking habit would result in “evil consequences” because of its poisonous qualities. Some governments tried to stop its introduction, although their methods were harsher than our current bans on smoking in public places. Popes excommunicated those who smoked in St Peters; in Russia it was punished with amputation of the nose; and in the Canton of Bern it ranked next to adultery.

Did that make any difference? Not according to the treatise writer: “Like every other persecuted novelty, however, smoking and snuff-taking passed from place to place with rapidity; and now there appear to be only two luxuries which yield to it in prevalence, spirituous liquors and tea.” 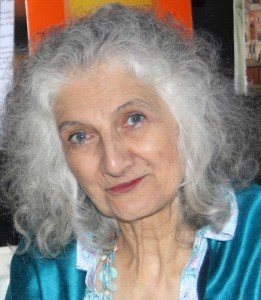 Elizabeth Bailey is the author of both romance and crime novels set in the late 18th century, including the traditional historical romance, Mademoiselle At Arms, available at Amazon, Barnes and Noble, and Smashwords.

For a sneak peak at Mademoiselle At Arms, see the trailer for the book!

Thank you so much for guest blogging, Elizabeth!

What do you think – are we more enlightened than the Georgians when it comes to vices and stimulants, or do we simply pretend to be so? Feel free to opine in the comment section!