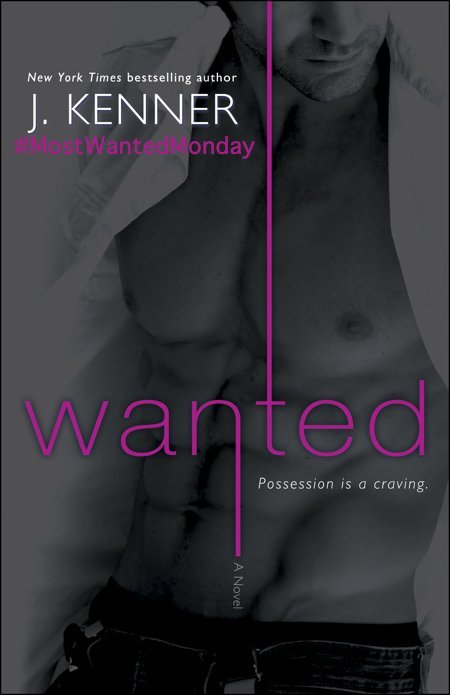 I thought I’d try something a little bit different for #MostWantedMonday — of course I’ll be giving you snippets directly from the upcoming books just like we did with #StarkOnSaturday for the Stark Trilogy, but I’m also going to do some value-added posts!  Fun things like scenes that aren’t in the book, insight into Evan, Tyler and Cole’s Chicago haunts, “casting” posts, and more!

Today, I’m giving you a hint at what’s going on in Evan’s head, but in a scene that’s not actually in the book!  (Of course the caveat is that the book isn’t yet off to the copyeditor, so anything may change!)  Enjoy!

Evan tightened his grip on her arm, knowing that he should let go.  That he should push her away.  He knew damn well that Howard Jahn, his friend and mentor, didn’t want the niece that he thought of as a daughter pulled into the seedier side of Evan’s life.  Didn’t want her looking over her shoulder.  Didn’t want her juggling dangerous secrets.

He couldn’t  help but imagine her in his bed. Before, he hadn’t thought of her except as someone who liked polite sex with the lights off—or at least that’s what he liked to imagine when he thought of her at all.  Thinking that they wouldn’t be even remotely compatible in bed had taken the edge off of not having her.  But touching her now was like holding a live wire, and there was no denying the sizzle and crackle and pop that seemed to shoot out from her.  She’d be wild in bed, he was certain of it.  Wild and sweet and open to anything.

And “anything” was exactly what Evan liked.

yay!! Thrilled to hear it!