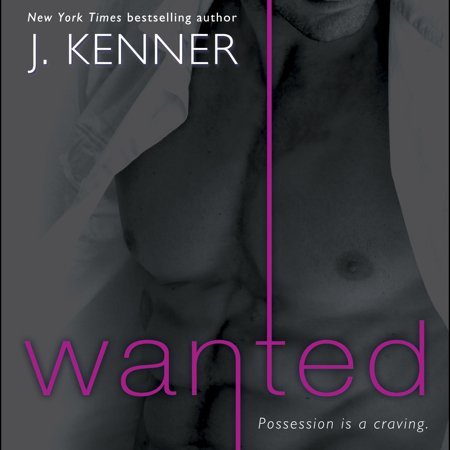 We’re getting really close to release day!  The copyedits are returned, galleys coming my way today, and that means that advance review copies will be going out soon.  Woot!

“I’m still a bad bet, Angie, and for all the same reasons.”

“You haven’t told me those reasons.”

I eyed him, certain that I knew. This was all tied up with Kevin’s allegations. He was involved in some sort of criminal shit, and I’d be lying if I didn’t admit I was curious—and intrigued. There was sweet temptation in the danger, and I licked my lips, wondering if I should press the point. If I should ask him what he was mixed up in. If I should press for details about his crimes, both now and five years ago. But I kept my mouth shut. That kind of talk might push him away—and I was selfish enough not to want to go there. I wanted the reality of the man in my bed, and the fantasy of his wild and dangerous side was just an added perk.

He brushed his lips over mine. “You said it yourself. No commitment, no future. Just you and me and this one weekend. Dammit, Angie, do you have any idea how long I’ve fought the urge to touch you? For that matter, do you have any idea how close I came to breaking my word after that damned alley? I meant what I said—you’re my goddamned Kryptonite, and you have totally destroyed all my defenses.”

Did you miss the New York Times and USA Today bestselling Stark Trilogy? Click here to learn all about it! And for Stark fans, a Stark novella is coming! Take Me will be available December 3, and you’ll even get to meet Evan Black in the story!

And, in honor of Take Me, I’ll be starting #StarkOnSaturday again on Saturday, November 2!

Julie
I have totally loved your books and will continie to. Evefyone is exciting and alwsys good read.
You involve yourself with your fans and reply to my comments on twitter.
It’s a pleasure to read your books and always love going to bed early when i have one of your books to read.
Thankyou for giving us all so much pleasure.

Thank you so much!!!

Thank you so much, Sharon!!!