It's #StarkOnSaturday! Here's the first snippet from Take Me, a Stark Trilogy novella! - J. Kenner Skip to content 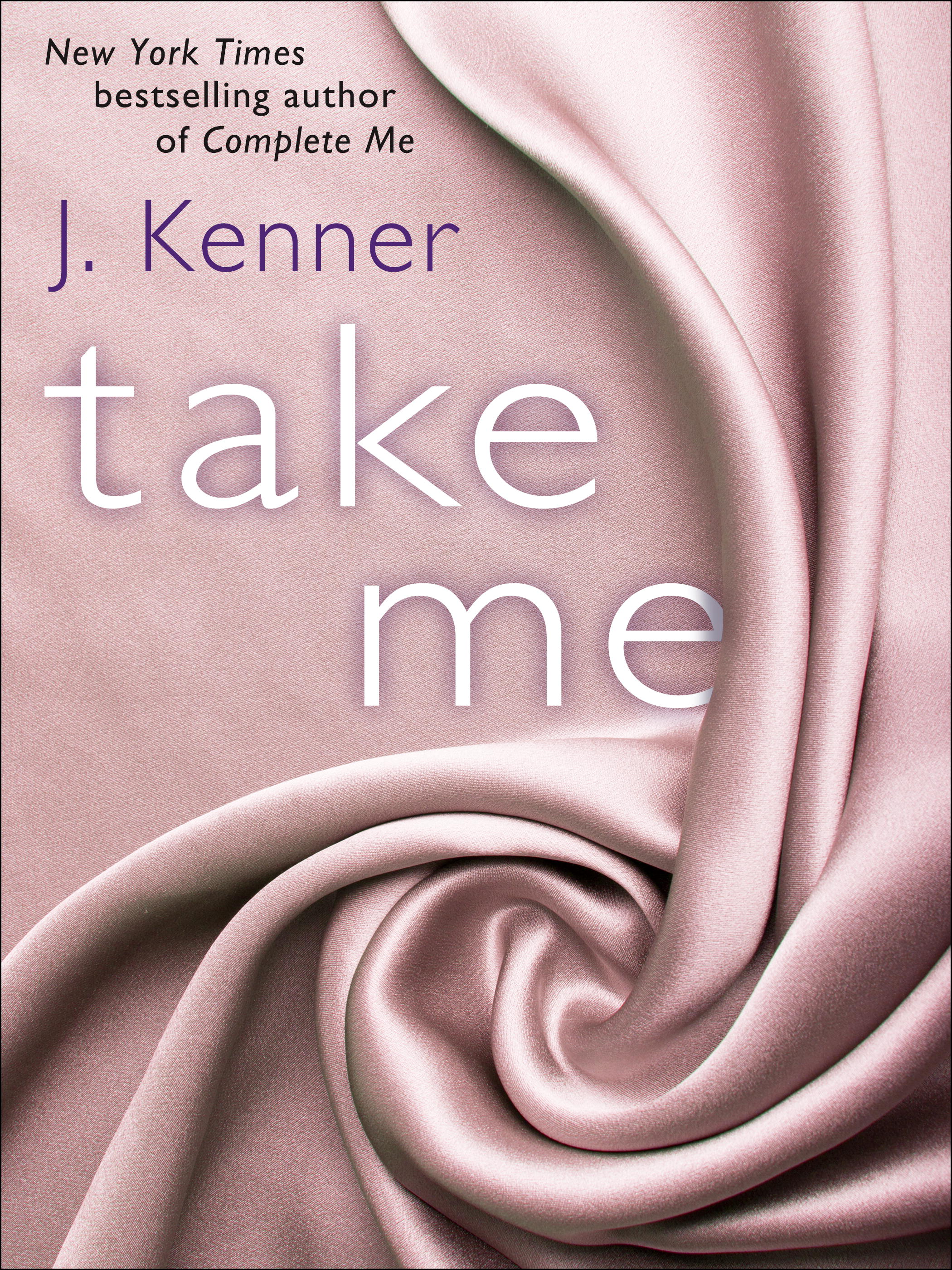 Why? because it’s almost time for Take Me, an epilogue novella that follows the bestselling Stark Trilogy which began with with Release Me, continued with Claim Me, and concluded with Complete Me!

I’ve had so much fun spending more time with Nikki and Damien — I hope you all will, too! (And as an added bonus, you can meet super hot Evan Black, who is the hero of the upcoming Wanted, book one in my Most Wanted series!)

“You could never hurt me,” I say.  “Not the way you mean.” We both know that there have been times when I have needed the pain—when I would have once again taken a blade to my flesh if Damien had not been there.  But he is there, and he is all that I need now.

“Then what?” he asks as he gently lifts our joined hands to his lips.  Softly, he dots kisses along my knuckles, and the sweet sensation distracts me.

“I do,” he says, and there is such certainty in his voice that I feel calmer. “You’re a bride, Nikki.  You’re nervous.”  He presses a playful kiss to the end of my nose.  “I think you’re supposed to be.”

“No.” I shake my head.  “No, that’s not—“ But I go no further.  Because the truth is that he may be right.  Bridal jitters?  Could it really be as simple as that?

“But there’s nothing to be nervous about,” he says, even as his hands go to my shoulders, even as he gently slides his palms down my arms, making the thin sheet drop away.

I am naked, and I shiver. Not from the slight chill in the air, but from the longing in Damien’s eyes.  A longing to which I will so willingly surrender.

“What is it they say about marriage?  That the bride and the groom are becoming one?” He trails a fingertip lightly over my collar bone, then down slowly, the touch butterfly soft, until he reaches my breast.  “That isn’t true for us, baby.  It’s not true because we already are one, you and I, and this wedding is just a formality.”

And if you want more Damien and Nikki, why not pre-order Take Me (coming Dec. 3) from Amazon
Barnes and Noble
Random House
BooksAMillion
iTunes

In the UK, you can grab Take Me here (more retailers coming soon): 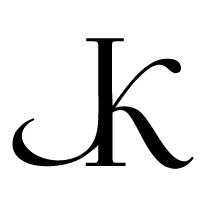 Just pre ordered! So glad this novella is coming out, more Damien Stark!! 🙂

Carnt wat 4 the book. Going yo pe-order it.