New excerpt from Wanted by J. Kenner - a Most Wanted novel - J. Kenner Skip to content 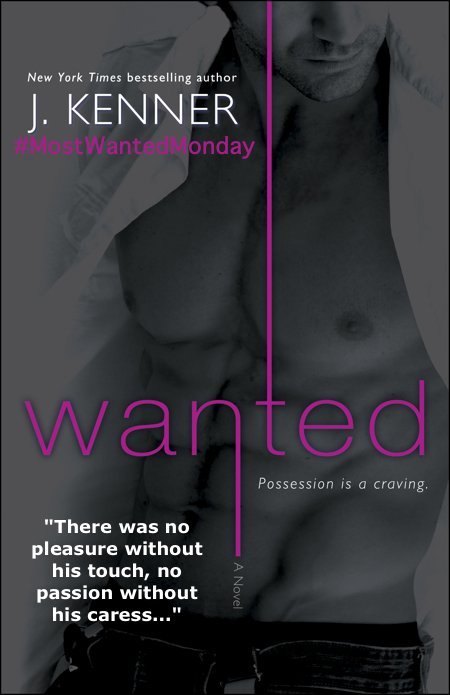 This week’s snippet has a touch of drama! But you’ll have to read the book to see what’s up!

I wanted to slap his face, but instead I grabbed my coffee cup and hurled it across the room. It shattered on the floor, sending dregs of coffee to splatter on the gray tiles and neutral beige walls.

I gasped, then turned to run from the room. I wanted to throw myself onto the bed and cry. I wanted to kick Evan Black in the balls. I wanted to race out of this building that right now felt so damn confining and just get lost.

I wanted to escape myself, but there was nowhere else to go and no one else to be.

And I couldn’t do any of that anyway, because Evan caught my arm and jerked me violently back to him. Then he clutched my other arm, as well. He held me there, his hands tight on my upper arms, as I battled down the urge to spit in his face.

“No,” he said. And then more forcefully, “Goddammit, Angie, no.”

I tried to shake free, but he held me tight. My arms, I was certain, would be bruised by morning.

You can meet him in Take Me, the epilogue novella to the Stark Trilogy, coming December 3!