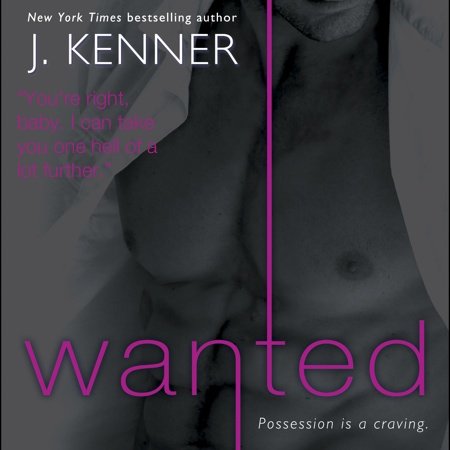 “But?” There was an edge to his voice that I couldn’t quite identify.

“But once wasn’t enough.  Now I want more,” I said firmly. “You asked me how high? Well, that’s my answer. As high as you can take me before I leave. And who knows—maybe we’ll get each other out of our systems.”

I was breathing hard, watching him. And, dammit, just thinking about what I was suggesting had turned me on. My nipples were tight behind the terry cloth of the robe, and I was suddenly aware of the heat at the juncture of my thighs.

I looked up sharply, prepared to protest, but didn’t have the chance before he continued.

I held my breath as he reached out, trailing a finger down the neckline of the robe.

“We’ve already gone pretty damn far,” he whispered. Slowly, he reached out and tugged loose the tie of the robe, then spread the top open, revealing my shoulders and breasts. “But have we gone far enough?” he asked. He brushed the pad of his thumb over my already erect nipple. “You’re right, baby. I can take you one hell of a lot further.” He took his thumb off my breast and drew it along my lower lip, then thrust it gently into my mouth. I opened for him, sucking and tasting, my eyes closed as I simply reveled in it.

I wanted it—god how I wanted it. Wanted to go completely and totally wild with him. And yet the tightness in my chest was growing. A bone-deep trepidation.  Because the more I realized that this was really happening, the more my old fears bubbled up.

You can meet him in Take Me, the epilogue novella to the Stark Trilogy, coming December 3!

Can you tell me if the rest of the stark books will come out in danish. We only got release me. Please make sure they do im a huge fan