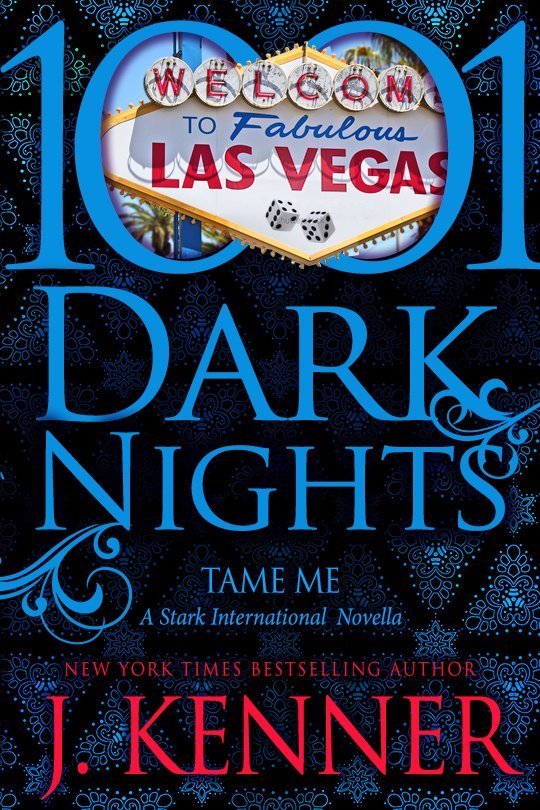 I have a special announcement for #StarkOnSaturday !!

JAMIE AND RYAN’S STORY IS COMING!!!!

I’m super-excited about a fabulous project that I’m part of — especially since you guys totally get the benefit of it!

Here’s the deal: I’m participating in an exciting new project with 11 other New York Times bestsellers.  It’s called 1001 Dark Nights, and is inspired by The Arabian Nights: Tales from 1001 Nights.

In the original, Scheherazade desperately attempts to entertain her husband, the King of Persia, with nightly stories so that he will postpone her execution.

One of these novellas will be published each month starting January 2014. Mine  is called Tame Me: A Stark International Novella and is a spin-off from my Stark Trilogy, the first Stark International novella featuring characters from the corporate world of Damien Stark.  It’s Nikki’s best friend Jamie and Stark International Security Chief Ryan Hunter. And it’s releasing in March!

The most exciting part? It just went up for pre-order. Snag your copy here.

I hope you check it out and order and order the other stories written by my friends involved in the project. 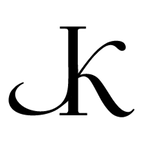 Is there a link to share this on Goodreads?

Um … not sure what you’re asking. My blog does feed directly to Goodreads, and there are links in the post that go to the Kindle pre-order site. Does that help?

I canNOT wait for “Take Me.” I’ve pre-ordered from Amazon and waiting patiently (not) to receive my copy.

I’m so excited to know you’re adding to this series.

Just realized you said you were waiting for Take Me … did you mean Tame Me? Because if you ordered Take Me it should be on your device, so let the retailer know if it didn’t show up.

(Dang, those titles are close together. Shoulda thought of that a while back…)

Yay! You just made my day Julie!

I can’t wait!! Hurry up March and get here!!

I was trying to enter the contest for stark trilogy and iPad but the page just keeps returning . Is the contest still open ?

Yes –it’s open for about 4 more days. I’m not sure I understand by “the page keeps returning”

This is the link to the page with the contest widget https://www.juliekenner.com/2013/12/i-wanted-him-to-take-me/

if you don’t see the widget right away, try refreshing the page.

[…] from Stark International. You can read all about the upcoming project from J.Kenner’s website here and pre-order Tame Me! from Amazon here. And yes, you can bet your buttons I already […]

Please put it out in nook,too.