Dee Davis and I are thrilled that it’s finally release day for book one in our Devil May Care series of novellas!

We’re releasing one story each week … and I’m excited that today is the official release day for Nick’s book, RAISING HELL by Julie Kenner!

You can snag the story from your favorite digital retailer:

They were the baddest of the bad, the illegitimate sons and daughters of Satan, who had managed to make love, raise hell, and milk life in a manner worthy of their heritage. Until the day the devil himself needs to name his heir…

The mission? Each sibling must complete a task that is designed to stretch him or her to the limit. The prize? The Keys To Hell. The problem? Four mortals equally determined to ensure that the the Devil’s children fail…

So who will the next ruler of Sin City be? 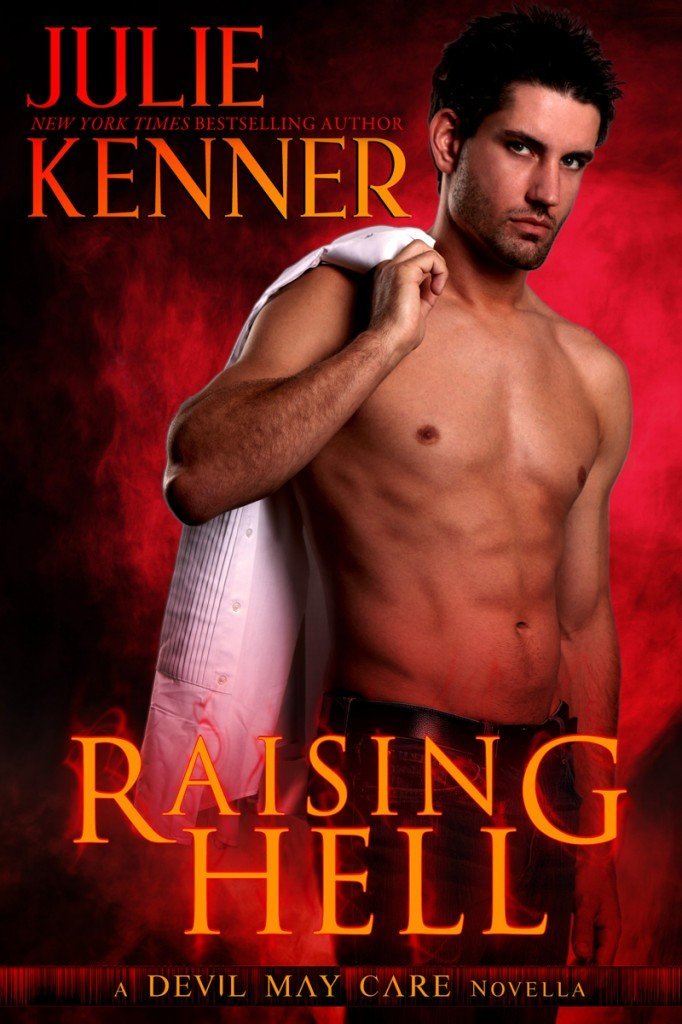 The evening sun outside the window cast an orange glow over the inside of Nick’s SoHo loft, setting the bed on fire even more than the three women already there, their bodies slick and willing atop the satin sheets. Nick stood naked at the foot of the bed, paintbrush in hand, the canvas in front of him a perfect reflection of the hedonistic revelry of the women who now cooed and called to him, urging him to abandon his work as the day abandoned its light.

Not an unpleasant proposition, all things considered, and he felt himself harden in response to the women’s call. Soon he would take his pleasure, make no mistake. But first, he wanted to take a bit more from these women. Just a spark, just a glint. Just the tiniest morsel to flesh out their portrait and make the work come alive.

Almost reverentially, he dipped his brush into the paint, then dabbed at the canvas, which now came alive as the brilliant hues of the sun’s glow shimmered on the women’s oil-paint skin. In front of him, the women cuddled and giggled, tasting and suckling and urging him to join them.

But Nick was lost in his art, lost in the light. He’d always loved this time of day, an expression of his artist’s heart, he supposed. Or, perhaps the fiery glow simply reminded him of home.

He stroked the canvas, urging his brush to exalt the women. To lift them up and make them more than they were in life. He pushed and urged, teasing out the colors, the subtle shades, the very heart of the portrait as he struggled to lift it toward an almost celestial perfection.

By anyone else’s standard, the portrait would be considered perfect. Another Nicholas Velnias masterpiece. And yet Nick knew that it was flawed. That the depth of emotion—of beauty and passion—had yet to be plumbed.

He had yet to find her. A woman so beautiful that she could awe even his jaded heart.

Someday, he thought. Someday, his brush would grace her form… 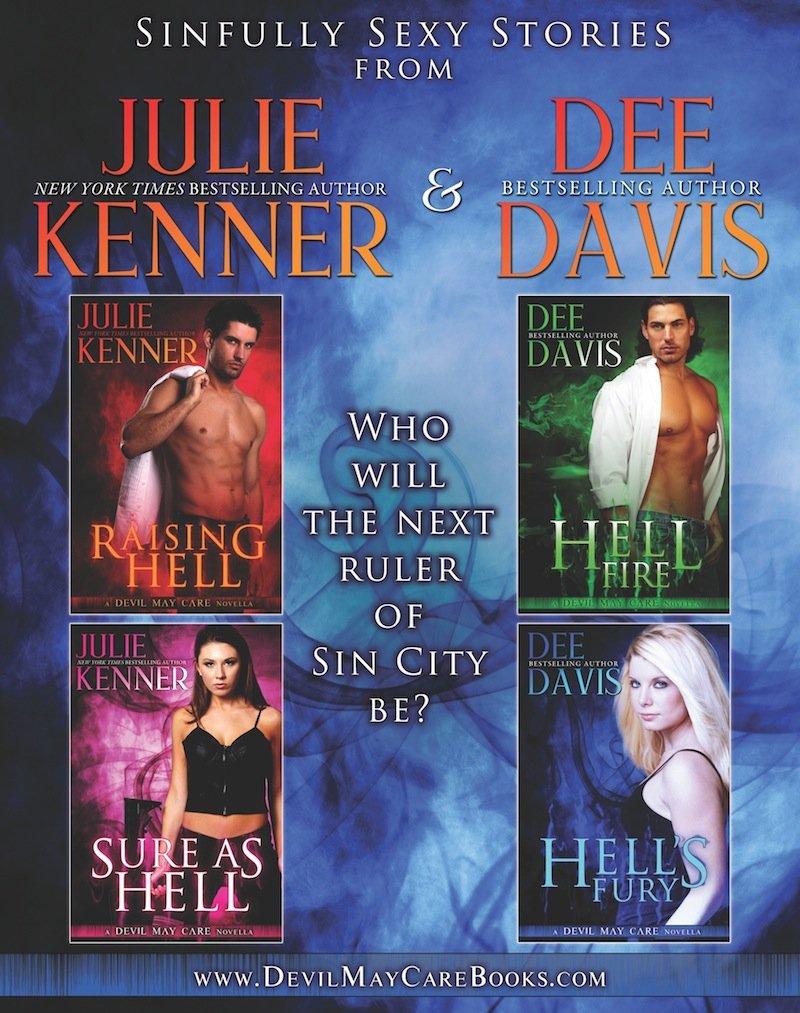 And don’t miss the rest of the stories … coming soon!