We’re getting closer to June 3 release day for Heated, book 2 in the Most Wanted series by J. Kenner!

To whet your appetite, here’s a teaser for today’s #MostWantedMonday! 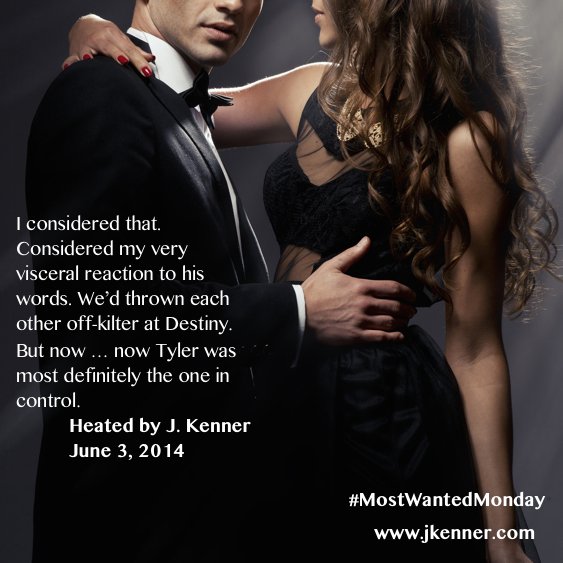 When we finally reached the part of Chicago I recognized—down by the Magnificent Mile—I tucked my phone away and frowned at the scenery. “We’re going the wrong direction,” I said.

Tyler put his phone down and followed my gaze. “No,” he said. “We’re not.”

“This is the way to Pilson?” I asked, mentioning my neighborhood.

I raised a brow. “No? What happened to telling Red my address. Me being ready tomorrow. All that big production about putting me in the back of this car?”

“One, it’s now past midnight so it is tomorrow. And two, things have changed,” he said, glancing meaningfully at me. “And I’ve changed my mind.”

Amused, I leaned back. “So where are we going?” I asked, but I didn’t really need to. Red was already maneuvering the Lexus in front of the Drake.

“What if I just want to go home,” I asked, as he opened the door for me.

“Oh.” I considered that. Considered my very visceral reaction to his words. We’d thrown each other off-kilter at Destiny. But now … now Tyler was most definitely the one in control. 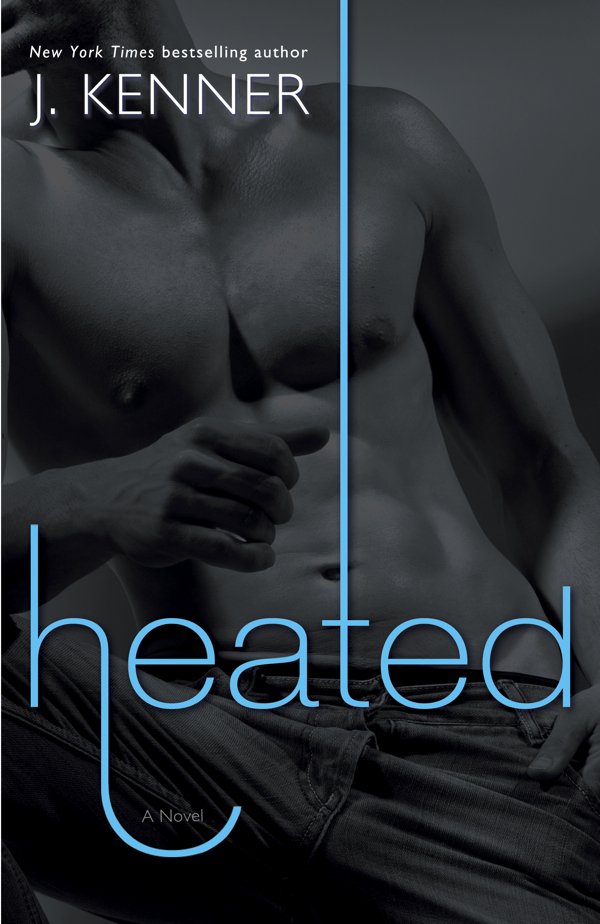 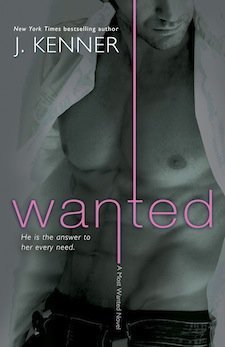