The Complete boxed set of the Blood Lily Chronicles by Julie Kenner is available for a limited time at the awesome price of $4.99!!  That is 3 FULL length books – Tainted, Torn, and Turned! Hurry the sale ends at the end of the month! 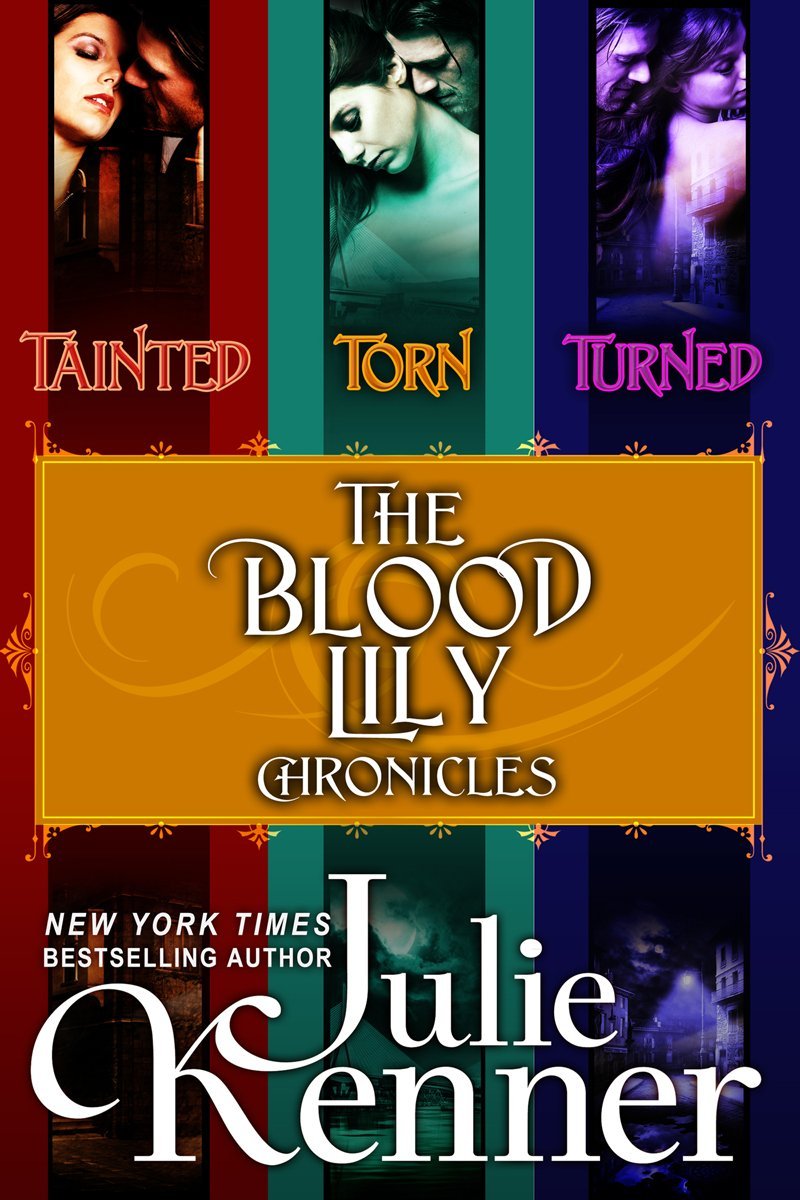 I loved Lily Carlyle from the first moment she popped into my head. Strong, gutsy, and a little bit foul-mouthed, Lily is many things. Friend, sister, even a bit of a superhero. Most of all, she’s loyal. And she’s determined to kill the child molester who sucked the life out of her once vibrant little sister. But it all goes wrong when Lily is the one who ends up dead. Trouble is, things aren’t always what they seem, and Lily’s got more trouble dead than she ever had in life. I hope you enjoy this anthology of all three books in the Blood Lily Chronicles (Tainted, Torn & Turned). Read on for more information about the collection! XXOO, JK 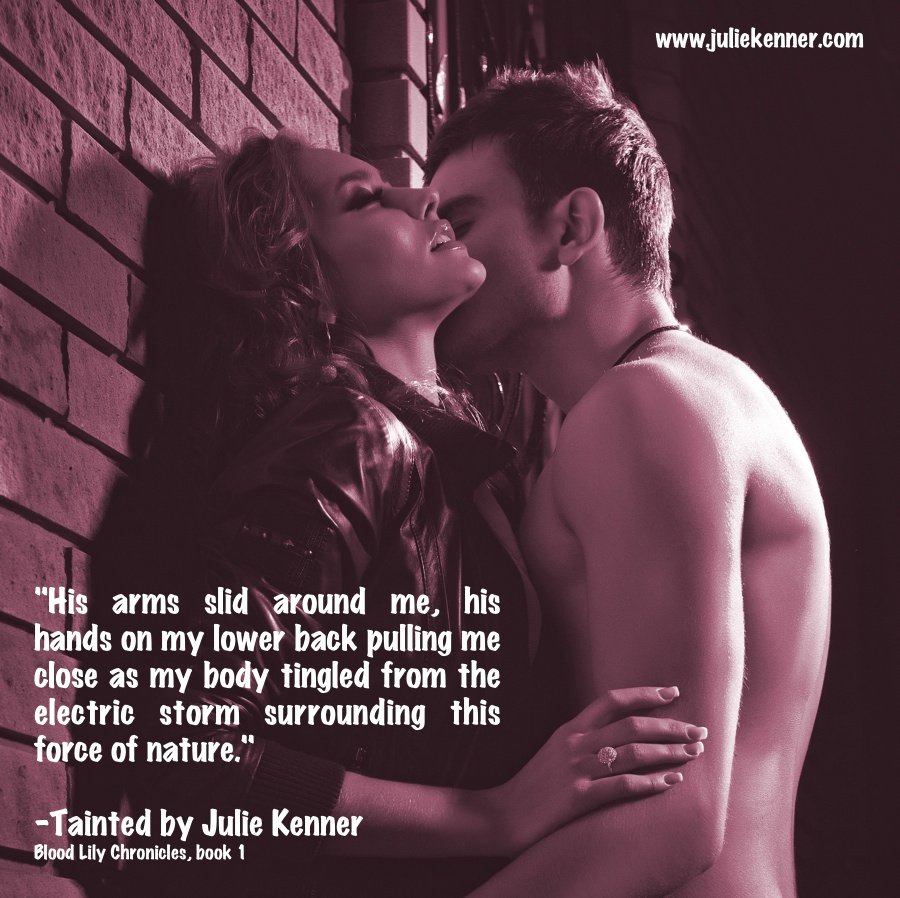 “Can I just say that dying sucks” So begins the first installment of the Blood Lily Chronicles, an urban fantasy romance which introduces readers to Lily Carlyle, a tough-talking bad girl who’s been chosen to save the world, and Deacon Camphire, the darkly sensual alpha male whose words seduce her, but whose actions suggest he’s hiding secrets of his own, and only time will tell if he’s an angel, a demon, or something in between … “A wonderful balance between urban fantasy and paranormal romance. A casual, catchy first-person point of view peppered with slightly more four-letter-words than the genre usually bears, mingled with a kick-ass heroine and a dangerous, smoking-hot hero makes for an excellent read.” The Discriminating Fangirl When Lily Carlyle set out to kill a child molester, she never expected to die and be resurrected as an assassin. Especially not as an assassin charged with fighting the forces of darkness in the ultimate battle of good against evil. It’s the key into heaven, she’s told. And in light of her sins, without that key, she’s doomed to an eternity of suffering.

But even in the demon world it’s sometimes hard to tell your ally from your enemy.

And when Lily finds out the truth . . . well, there really will be hell to pay. The story continues with Torn and Turned (both in the box set). In order to avoid spoilers, no back cover copy for those second two books are included on this page. You can read them here!