On My Knees by J Kenner, Book 2 in the sexy new Stark International series!

Jackson and Sylvia are back…

I never thought I’d lose control, but his desire took me right to the edge.

Powerful, ambitious, and devastatingly sexy, Jackson Steele was unlike any other man I’d ever known. He went after what he wanted with his whole mind, body, and soul—and I was the woman in his sights. One touch and I surrendered, one night together and I was undone.

Jackson and I had secrets, dark pieces of our pasts that threatened to swallow us both. We couldn’t outrun our demons, or the people trying to tear us apart. But in our passion we found salvation, and in each other’s arms we found release.

I was scared to trust Jackson fully, to finally let go. Yet no matter the dangers that lay ahead, I knew I was his—and now that we’ve laid claim, there’s no more holding back. 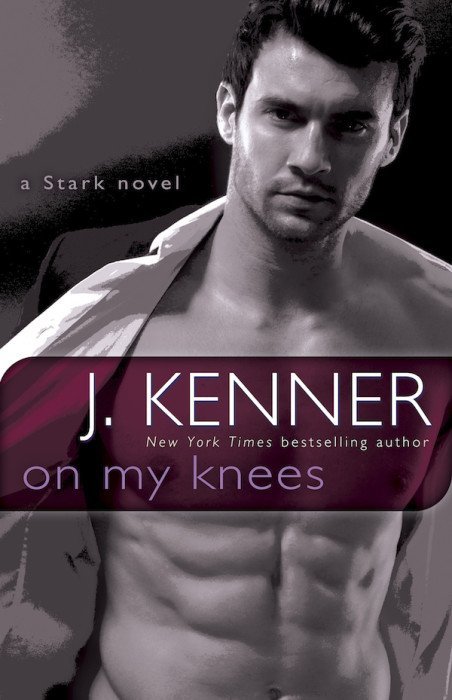 I loved the first book as much as the Damien Stark trilogy. I pre-ordered “On my Knees” and have been waiting anxiously for it.