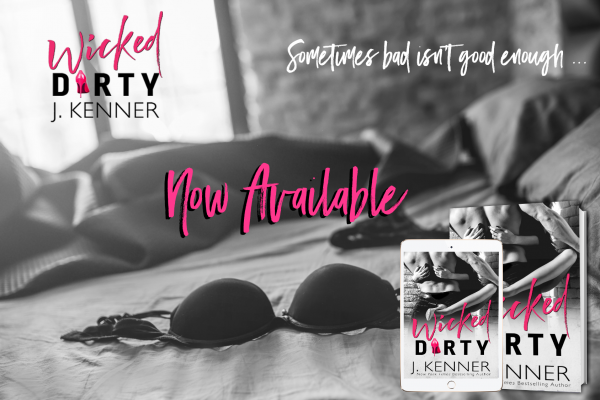 On the outside, Lyle Tarpin is a clean-cut Hollywood actor whose star is on the rise. Inside, he’s battling his own demons, shunning relationships and finding solace in the arms of a string of anonymous women paid very well for their discretion.

But when he’s photographed in a compromising position by an over-eager reporter, the only way to save his career is to say that the woman he was with is his fiancée. And now Lyle has to play a very public game with the only woman who’s ever managed to get under his skin.

Struggling waitress Sugar Laine agrees to spend one night with Lyle—but only because she’s desperate to save her family home. She never expects that a night of passion will turn into a pretend engagement … or that the heat between them will blossom into love.

But sometimes love has a price.

And now the only question is—can Lyle and Sugar afford to pay it? 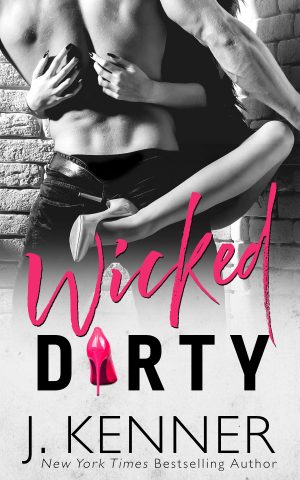