Have you met Tyree Johnson yet? Meet Mr. May now... - J. Kenner Skip to content

Home » Blog » Uncategorized » Have you met Tyree Johnson yet? Meet Mr. May now… 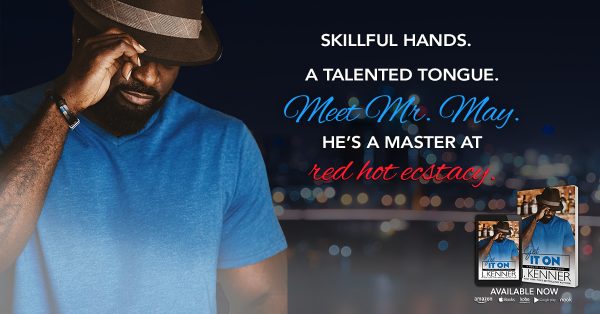 Fate’s been messing with veteran Tyree Johnson. It took his buddies in combat and his wife in a fatal car accident. But he’ll be damned if he’ll let Fate take his beloved bar, The Fix on Sixth.

For years, he’s avoided being Fate’s whipping boy through sheer force of will, and now every bit of his focus is centered on saving his business. Until, that is, the first woman who ever touched his heart walks back into his life—along with a daughter he never knew.

After years of loneliness, Tyree’s not prepared for the way Eva’s sensual curves and sharp wit still capture his heart and rekindle his senses. All he knows is that for the first time in forever, he’s found a passion other than his bar. But one final twist arrives when Fate pits the bar he can’t bear to lose against the woman who’s stolen his heart.

He’s a master at red-hot ecstasy. 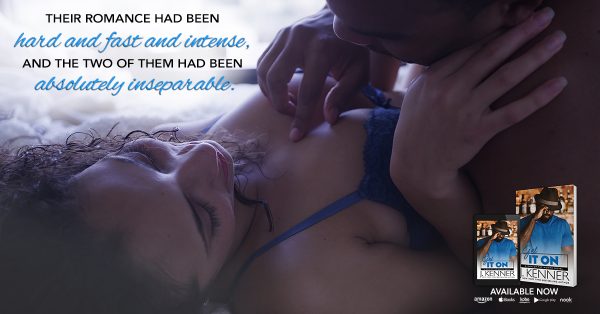 **Get It On is part of a binge read series by New York Times, USA Today, Wall Street Journal, Publishers Weekly, and #1 International bestselling author of the million copy Stark series, J. Kenner.