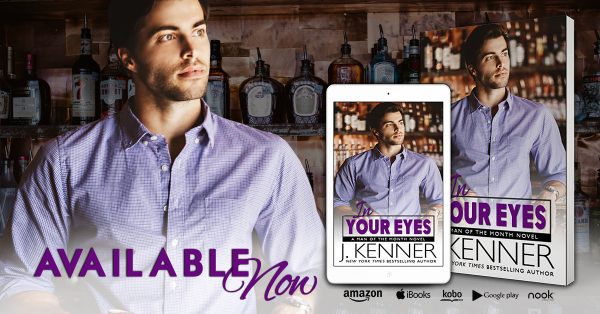 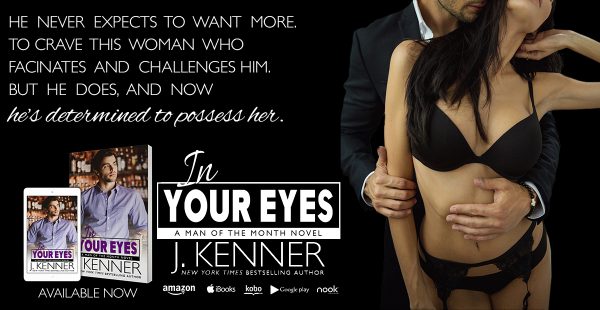 Each book in the series is a STANDALONE novel with NO cliffhanger and a guaranteed HEA!

And don’t miss Bar Bites: A Man of the Month Cookbook by J. Kenner and Suzanne M. Johnson, featuring recipes, slices of life, and an all new short story!