But … she forgot to draw the map! 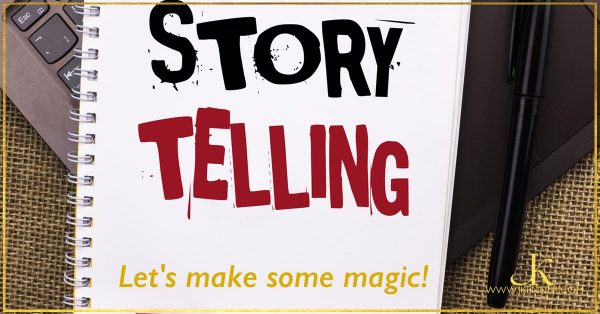 I’ve been on a craft kick lately, as in I’ve been attending a lot of workshops, watching a lot of videos, reading books on craft, etc.

Partly because I’m actually writing some short books on various aspects of craft (yeah, you’ll hear more about that later!), and so it’s a good way to get into that headspace. But mostly because craft is the architecture of story, the piers and beams, concrete and rebar, that keep your story from falling over and trapping your poor characters under a pile of rubble.

Also, even after 100+ books (holy freak that sounds like a lot), I constantly learn something new that I can apply to a current project. More than that, thinking about craft gets the juices flowing, and inevitably some new story concept will come to me in the process.

Craft is sort of like riding a bicycle. You can just learn. And what you learn will become ingrained. Get your story-telling chops and you’ll be able to hop on and start pedaling and come up with a solid, satisfying story. But if you want to really kick it up, you’ll want to understand more about what you’re doing and why it works–you’ll want to dig deeper into cadence and power and all that good stuff. You’ll want to grow and push yourself. (Why, yes. I did recently set a cycling goal…funny you should ask.)

When I first started writing, one of the first books I read was Scene & Structure by Jack M. Bickham, a title that never sticks with me because I always think of it as Scene & Sequel, because the concept of stuff happening after a scene was one of those things I sorta kinda innately got … but when I read that book, it was an aha moment. There’s a scene in which stuff happens. And as a result other stuff happens. Pretty basic, right? Cause and effect.

But you would be surprised how many times an author will write a story where something happens. And then another thing happens. Then something else. Almost as if the author (or screenwriter–you see this a lot in unsatisfying movies) has checkbox style list of set pieces and is dutifully going through and marking Xs.

But here’s the thing: Stories aren’t about a string of events. Stories have movement. Stories have choreography. Forward motion toward a goal (and obstacles along the way). And that motion is driven by action followed by reaction. A scene, then a sequel. A cause, then an effect.

That’s how I’d thought of it for the nineteen years of my career. And I stand by that analysis. But I recently saw a very short video of Trey Parker and Matt Stone speaking to a class, the creative minds behind South Park, and I absolutely love the way they summed it up. Simply. Brilliantly. What did they say? Well, basically, if your story is “and then” you need to go back to the drawing room. You want your story to be full of “therefore” and “but.” Seriously, check out their video. (Really. It’s not even three minutes. Go on. I’ll wait.)

I absolutely love the simplicity of their explanation of this aspect of story structure. And thanks so much to screenwriter Travis Romero (one of the White Collar co-creators) for sharing the video.

And you know what? That’s how I want my life & career to be, too. Not a random string of events. But forward motion.