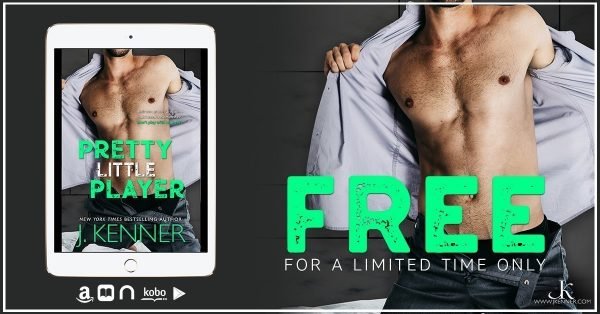 Look what is FREE!! Have you met Cayden yet?? Bedroom games are fine … but I need a woman who won’t play with my heart.

After years in the military, I’ve faced down a lot of things, and there’s not much I shy away from. Except relationships. Because when you catch your wife in bed with another man, that tends to sour even the most hardened man against women.

When I was hired to keep surveillance on a woman with a checkered past, I went into the job anticipating the worst. But what I found was a woman who turned my head. Who made my blood heat and my body burn. A woman who made me feel alive again.

A woman who was nothing like what I expected, but everything I wanted. A woman who, it turned out, needed my protection. And wanted my touch.

And as the world fell out from under us, and everything I thought I knew shifted, there was only one reality I could hold onto—that the more I got to know her, the more I wanted her.
But if I’m going to make her mine, I’ll have to not only keep her safe, I’ll have to prove to her that I’ve conquered my own fears and doubts. That I’m done looking into the past, and that all I want is a future—with her.

Each Blackwell-Lyon book is a standalone romance with its own HEA!

For more on the Blackwell Lyon Series:
https://www.juliekenner.com/books/series/blackwell-lyon