Shattered With You is FREE for a limited time!! - J. Kenner Skip to content

Home » Blog » Julie/JK's Books » Shattered With You is FREE for a limited time!!

SHATTERED WITH YOU is FREE for a limited time! 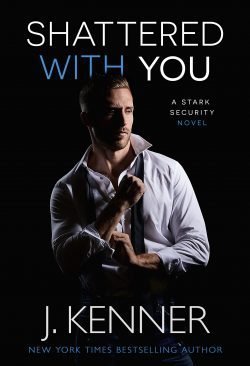 Pick up your copy today:

**This promotion has ended**

SHATTERED WITH YOU is not free. Has the offer expired?

Yes… it was only free for a limited time.