He’s a man who takes what he wants even as he gives her everything she craves. - J. Kenner Skip to content

Home » Blog » Julie/JK's Books » He’s a man who takes what he wants even as he gives her everything she craves.

TEASE ME is out now! 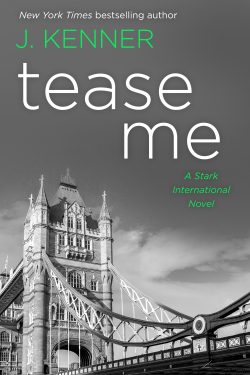 Entertainment reporter Jamie Archer knew it would be hard when her husband, Stark Security Chief Ryan Hunter, was called away for a long-term project in London. The distance is difficult to endure, but Jamie trusts the deep and passionate love that has always burned between them. At least until a mysterious woman from Ryan’s past shows up at his doorstep, her very presence threatening to destroy everything that Jamie holds dear.

Ryan never expected to see Felicia Randall again, a woman with whom he shared a dark past and a dangerous secret. The first and only woman he ever truly failed.

Desperate and on the run, Felicia’s come to plead for his help. But while Ryan knows that helping her is the only way to heal old wounds, he also knows that the mission will not only endanger the life of the woman he holds most dear, but will brutally test the deep trust that binds Jamie and Ryan together. 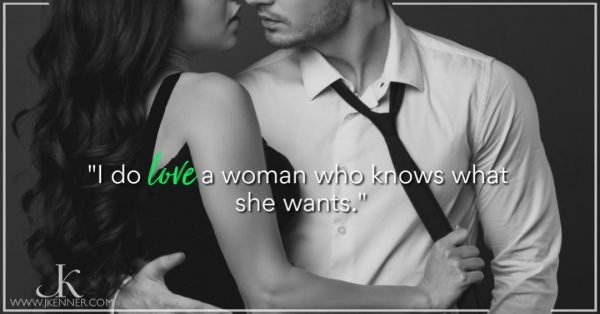