Hey everyone! Lots of great new books this week, but I’m also adding in one of my favorite oldies! You may have seen this post on my Facebook Profile, but if not, here’s why I’m including one of my favorite time travels, Everything in its Time:

OK, my lovelies! I have a story to tell you … Over twenty years ago (gulp) I met this amazing woman named Dee Davis  and she and I and another woman named Kathleen Panov were trying to get published. We met weekly at Borders (and much work and hilarity ensued … someday I’ll recount the infamous Historical Dressing Story) … and we worked hard and exchanged pages and made Important & Insightful Comments on each other’s work, and all this while dealing with kids (KP and DD, mine were as yet non-existent!) and very full-time day jobs (me as a lawyer and KP doing something that I think involved math).

And then it happened! I sold! And about 5 seconds later so did Dee! And KP sold not much long after that!!

There was much celebrating and toasting! And not of the marshmallow variety. Those of you who know us personally, know that Dee and I became pretty much constant companions in not only romance-landia, but also in the world (and KP, too, until she decided to leave writing for the real world and stopped traveling with us. I think we were just too loud in the bar for her…)

My first book came out in January of 2000 and Dee’s came out in July of 2000 — twenty years ago this month. And it is, seriously, one of my most favorite time travel romances ever.

If you haven’t read it, now is your chance. It’s just 99c everywhere for a limited time in celebration of the anniversary!

Trust me. It rocks!

You can grab it here:

JUST CLICK ON THE COVERS BELOW TO CHECK OUT THIS WEEK’S RECOMMENDATIONS! 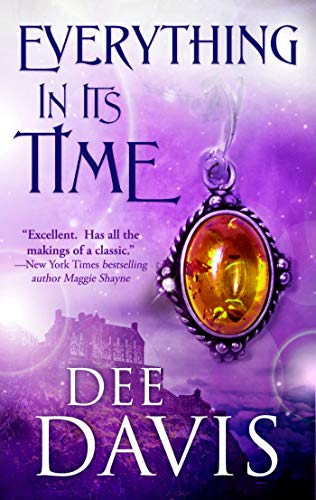 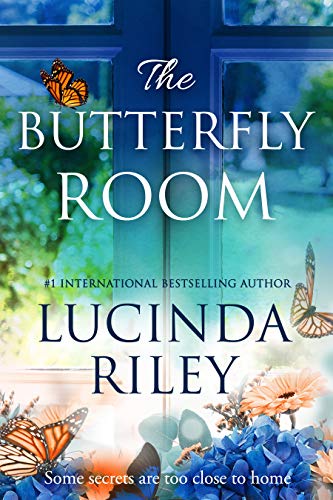 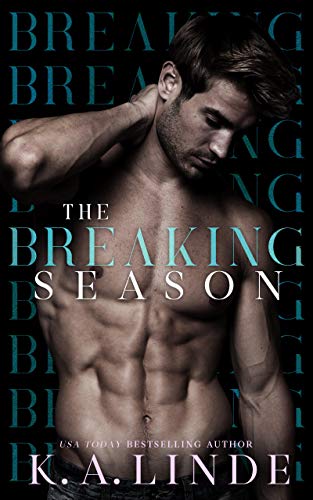 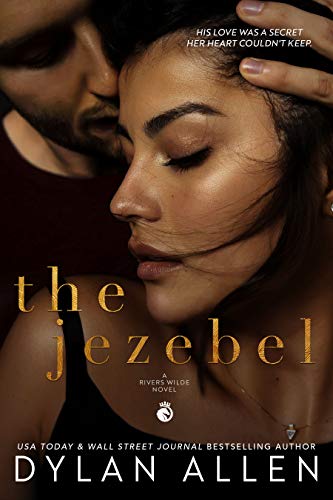 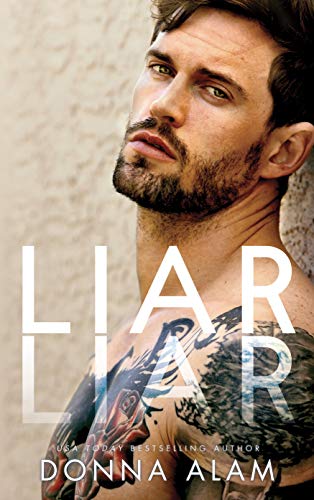 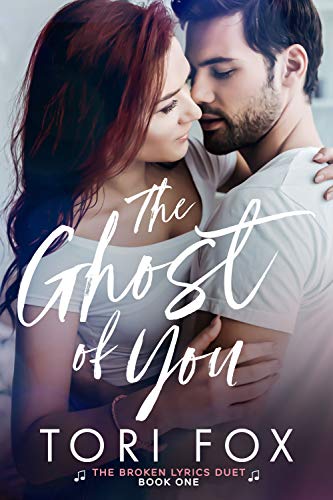 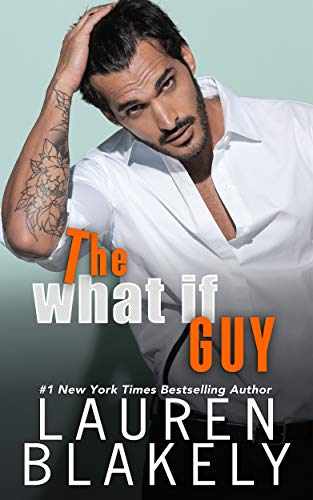 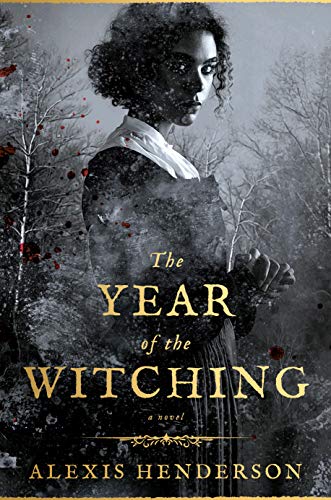 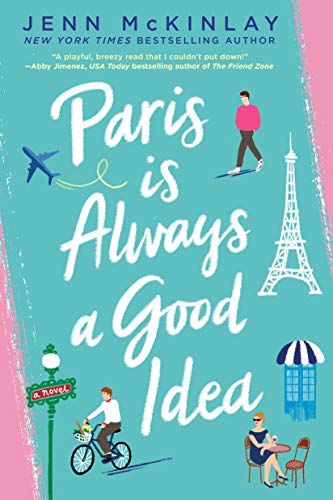 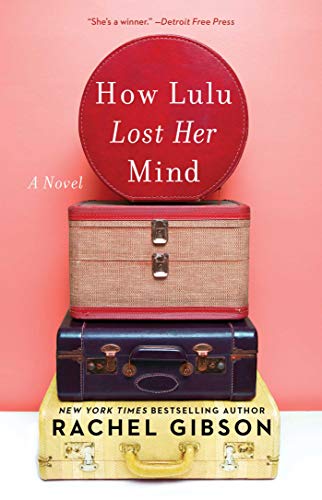 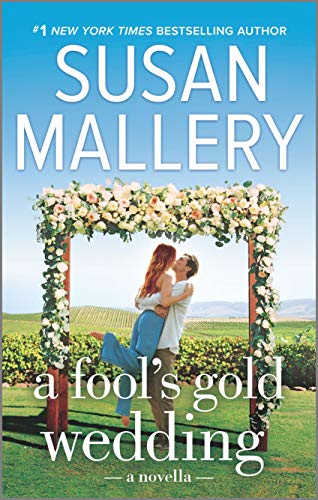 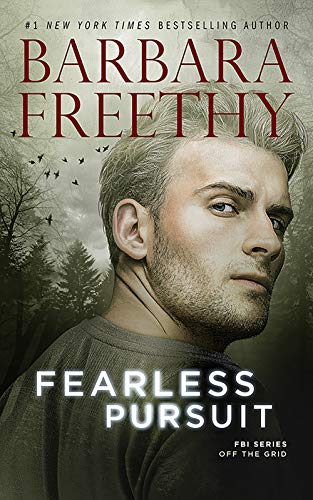 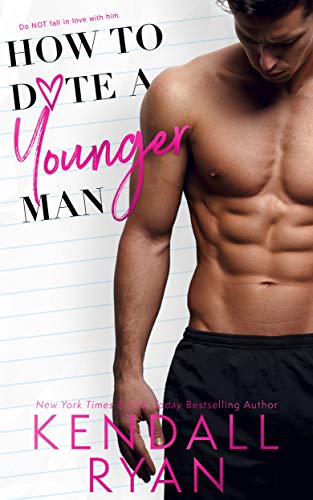 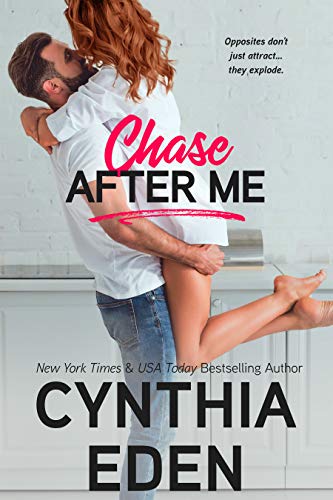 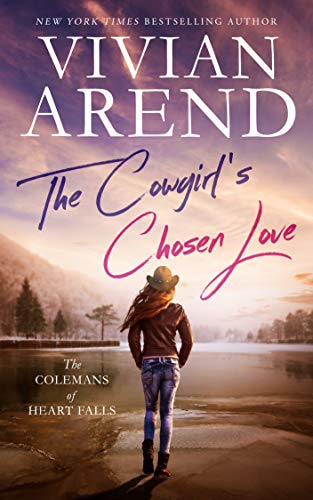 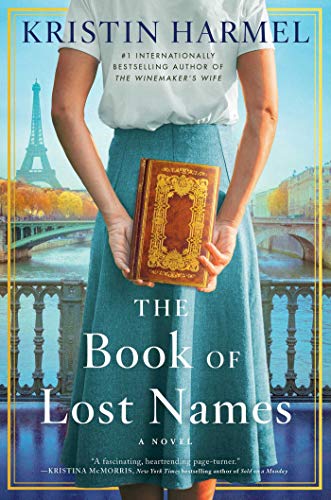 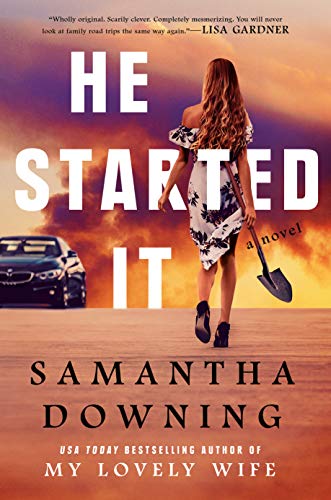 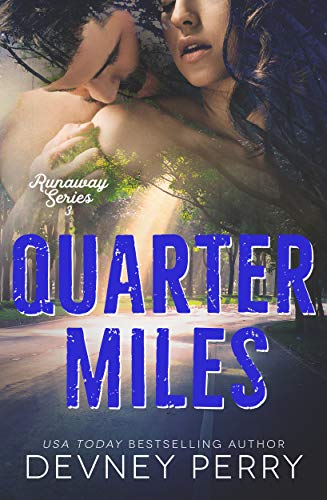 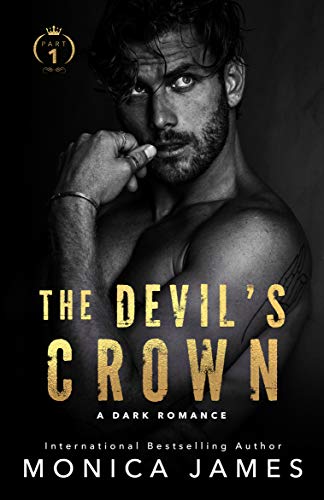 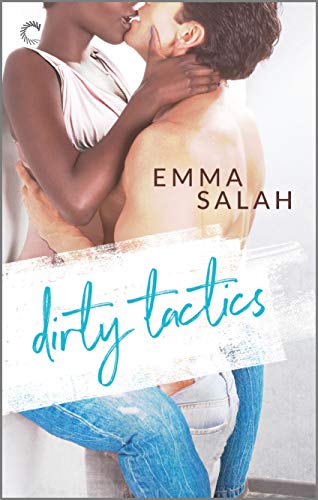 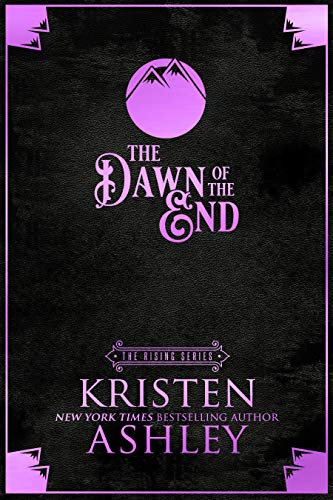 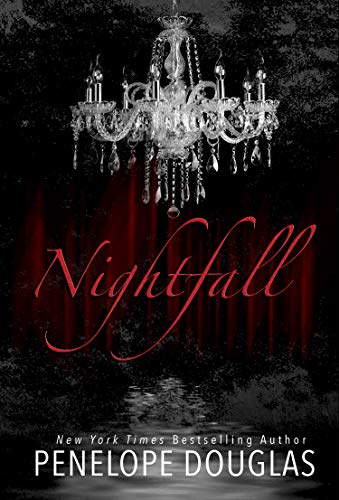 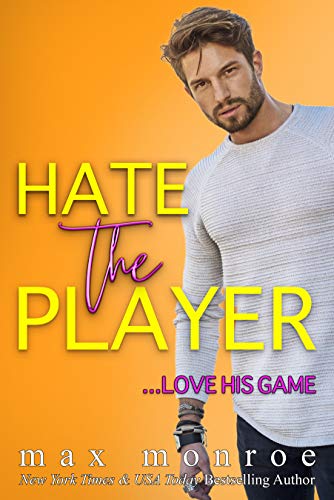 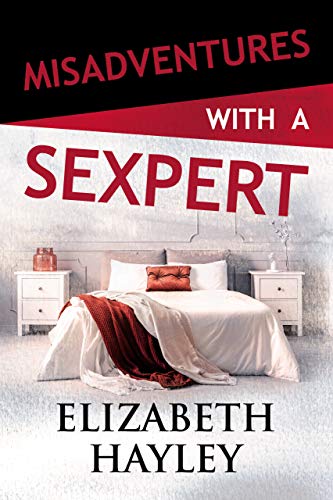 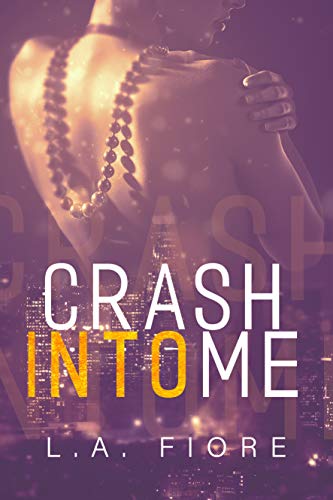 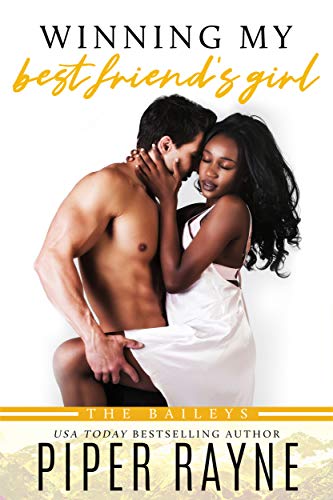 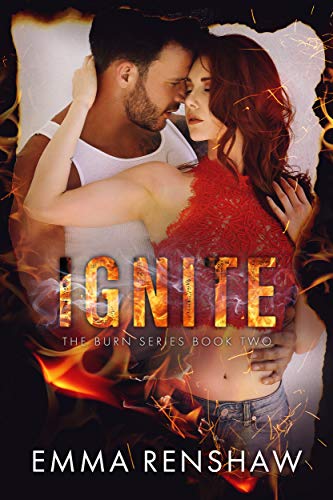 Who did I miss… what was your favorite release this week?

Do you have a favorite read that you always recommend?

Come back next FRIDAY for more of my recommendations!!