So many great releases this week! I picked six to feature! Have you read these? Which is your favorite cover? I’m debating between Fetching (that dog looks like Squirt, the dog I had in college!), Destructive King (because I can’t look away!), and Our Italian Summer (because oh, how I want to travel!). And how about that dragon on the cover of Dragon Revealed?

Speaking of Jennifer Probst and Our Italian Summer, Jenn is an autobuy author from me (and one of the nicest women I know!). I lucked out and got an early copy, and this book is delicious! You don’t want to miss it! Trust me!

PS – A portion of the proceeds of Fetching go to Pets for Vets. Scroll down for more info!

Don’t forget to scroll down for a link to the video! 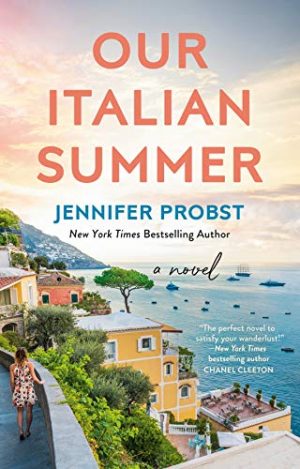 Our Italian Summer by Jennifer Probst

Three generations of women in the Ferrari family must heal the broken pieces of their lives on a trip of a lifetime through picturesque Italy from New York Times bestselling author Jennifer Probst!

“Our Italian Summer beautifully navigates the complicated relationships between families in a heartfelt manner in this multigenerational novel set against the splendid backdrop of Italy in all of her glory. Jennifer Probst whisks readers away on an unforgettable journey. The perfect novel to satisfy your wanderlust!”—New York Times bestselling author Chanel Cleeton 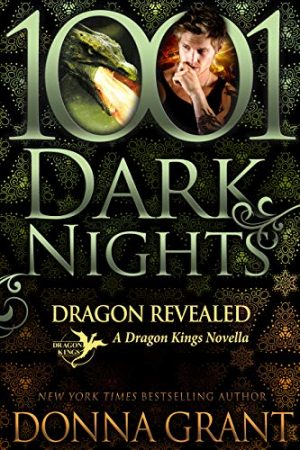 Dragon Revealed is everything I expected from Donna Grant and more. A perfect novella to introduce the next chapter. A stage set to introduce our Heroine, Jeyra, a strong, fierce, and determined woman. A woman raised to question nothing, to always accept what her people have told her is true. A Heroine who captures her enemy by any means necessary. A woman whose very reality is soon shattered by the Dragon King in her custody. – Amazon reviewer 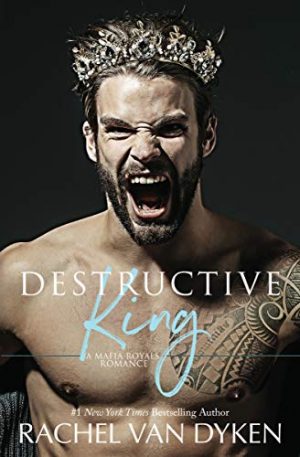 “In true RVD form, there are twists and turns and secrets that keep you guessing and gasping…. there is laughter and camaraderie…. there’s mafia and mayhem…. and overall, a story that won’t let you put it down until the very last page! Hats off the mafia queen.” ~Lost in Book World 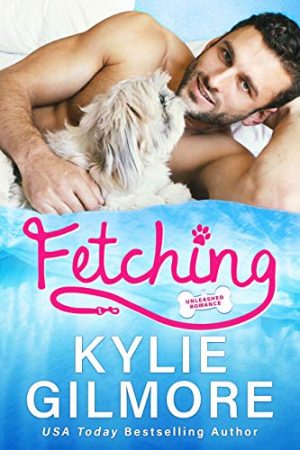 He’s her knight in shining armor. Only she’s no damsel in distress.

This romantic comedy stands alone with a swoonworthy happy-ever-after! No cliffhangers.

NOTE: A portion of Fetching’s book sales will go to Pets for Vets, a nonprofit that trains shelter dogs to be therapy companions for military veterans with PTSD. 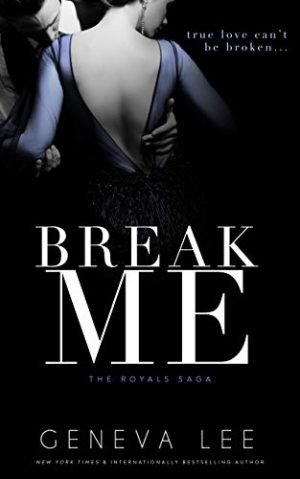 Break Me by Geneva Lee

We thought our lives were starting, but our nightmare is just beginning.

Belle changed me. She made me a better man. But I’ll have to accept the monster I once was if I’m going to protect our future.

Because we’ve let something dark into our home, but it won’t break us. Nothing—and no one—will come between us. No matter what sins I have to commit. 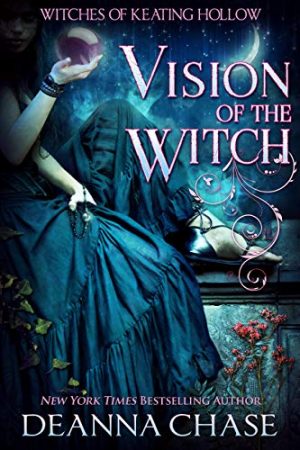 Vision of the Witch by Deanna Chase

Amelia Holiday never thought she’d be a single mother. But when the father of her child disappears without a trace, that’s exactly what she’ll be. Moving to the enchanted village of Keating Hollow was supposed to be her fresh start. Only it appears her past has followed her. Now she has to decide if she can trust again or if she’s destined to make the same mistakes.

Grayson Riley met the woman of his dreams. The problem? He’s a man with secrets and when he had to go back to his old life, he had no choice but to leave her. Now his entire life has blown up, and with the help of his visions, he’s looking for a do-over. But will the woman he loves forgive him? Or will he end up losing everything he never knew he wanted?

If you’d like your title to be considered for the Friday New/New-ish Release blast, just fill out this form. Don’t hesitate to send your title in early!
CLICK HERE FOR TO SUBMIT A FEATURED NEW OR NEWISH RELEASE

If you’d like your title to be considered for the Wednesday Hump Day Steals & Deals, then this is the form you want:
CLICK HERE TO SUBMIT A HUMP DAY “STEAL OR DEAL”