Check out these new releases! I’ve picked six to feature including books from Carrie Ann Ryan and Carly Phillips. Why these? maybe I know the author, have read the book, flipped a coin, or just freaking love the cover! But we’ve also listed more new releases below! (Click the titles to go to Amazon!) 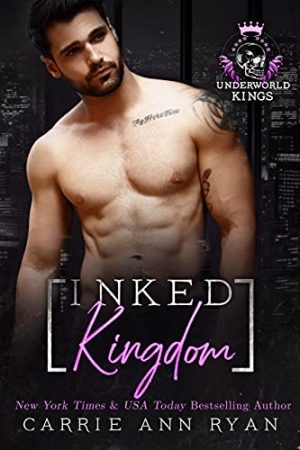 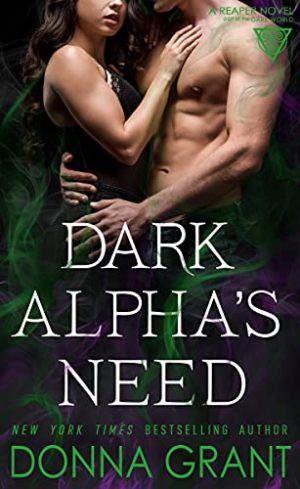 “DAN is a must read for Reaper fans and anyone who loves a great paranormal story.” – Amazon reviewer 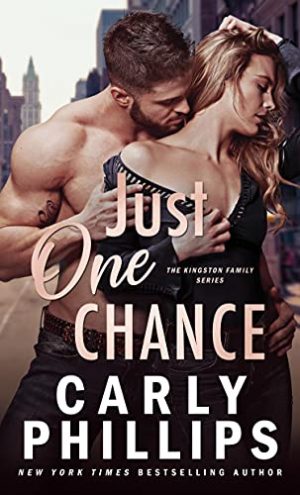 Just One Chance by Carly Phillips 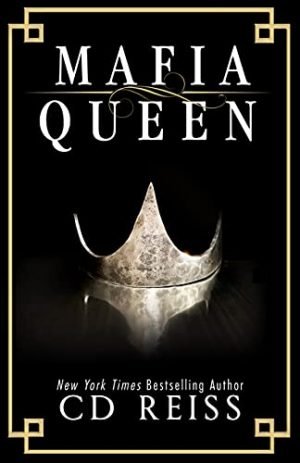 “This book! That ending was superb!” – Amazon reviewer 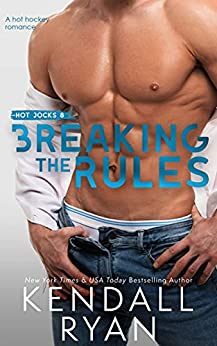 Breaking the Rules by Kendall Ryan

“If you are a fan of the Hot Jocks series, then you love Breaking the Rules by Kendall Ryan! It was great catching up with some of our favorite Jocks leaving a huge grin on my face.” – Jodi, Goodreads 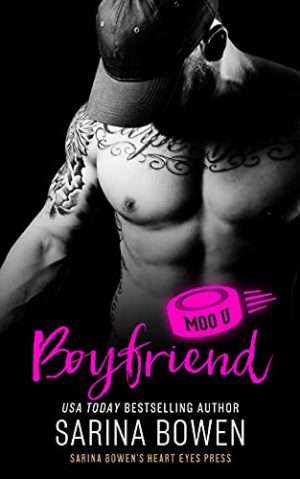 “If your pulse races a little when there’s only one bed, Boyfriend needs to be on your TBR.” – Kimberly Faye Reads

Sorry if we missed someone’s release this week!

Claimed by the Alien Chieftain by Ella Maven

He Said Never by Ruth A. Cardello

His Interim Sweetheart by Aliya Burke

Roar of the Worlds by Milly Taiden

Temptation After Dark by Marie Force

Going Once by Sharon Sala

All the Sauce by Toni Aleo

Shadow of the Heart by Sharon Hamilton

The Hacker by Anna Hackett

Sorry if we missed someone’s release this week!