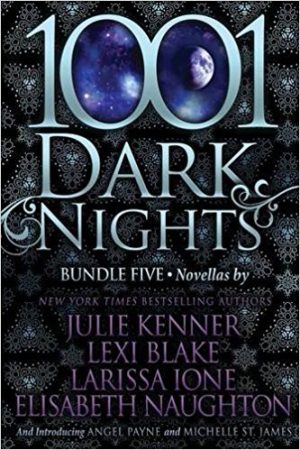 CARESS OF PLEASURE by Julie Kenner: She’ll agree to help him…but who will help her heart?
I’d thought that he was mine, the dark, arresting man who commanded not only my body but my heart. Dante had swept into my life, and I’d succumbed to the burn of passion in his arms. I’d believed we had a love that would last forever, but he’d shattered my dreams and broken me into pieces when he’d walked away, taking a piece of my soul with him. Now he has come back seeking my help, and though I try to keep my distance and protect my heart, I cannot deny that the fire between us burns hotter than ever. And I cannot help but fear that this time our passion will reduce us both to ashes.

ADORED by Lexi Blake: A man who gave up on love―Mitch Bradford is an intimidating man. In his professional life, he has a reputation for demolishing his opponents in the courtroom. At the exclusive BDSM club Sanctum, he prefers disciplining pretty submissives with no strings attached. In his line of work, there’s no time for a healthy relationship. After a few failed attempts, he knows he’s not good for any woman―especially not his best friend’s sister. A woman who always gets what she wants―Laurel Daley knows what she wants, and her sights are set on Mitch. He’s smart and sexy, and it doesn’t matter that he’s a few years older and has a couple of bitter ex-wives. Watching him in action at work and at play, she knows he just needs a little polish to make some woman the perfect lover. She intends to be that woman, but first she has to show him how good it could be. A killer lurking in the shadows―When an unexpected turn of events throws the two together, Mitch and Laurel are confronted with the perfect opportunity to explore their mutual desire. Night after night of being close breaks down Mitch’s defenses. The more he sees of Laurel, the more he knows he wants her. Unfortunately, someone else has their eyes on Laurel and they have murder in mind.

HADES by Larissa Ione: A fallen angel with a mean streak and a mohawk, Hades has spent thousands of years serving as Jailor of the Underworld. The souls he guards are as evil as they come, but few dare to cross him. All of that changes when a sexy fallen angel infiltrates his prison and unintentionally starts a riot. It’s easy enough to quell an uprising, but for the first time, Hades is torn between delivering justice ― or bestowing mercy ― on the beautiful female who could be his salvation…or his undoing. Thanks to her unwitting participation in another angel’s plot to start Armageddon, Cataclysm was kicked out of Heaven and is now a fallen angel in service of Hades’s boss, Azagoth. All she wants is to redeem herself and get back where she belongs. But when she gets trapped in Hades’s prison domain with only the cocky but irresistible Hades to help her, Cat finds that where she belongs might be in the place she least expected…

RAVAGED by Elisabeth Naughton: Ari–Once an Eternal Guardian, now he’s nothing but a rogue mercenary with one singular focus: revenge. His guardian brothers all think he’s dead, but he is very much alive in the human realm, chipping away at Zeus’s Sirens every chance he can, reveling in his brutality and anonymity. Until, that is, he abducts the wrong female and his identity is finally exposed. It will take more than the Eternal Guardians, more even than the gods to rein Ari in after everything he’s done. It may just take the courage of one woman willing to stand up to a warrior who’s become a savage.

THE SENTINEL by Michelle St. James: 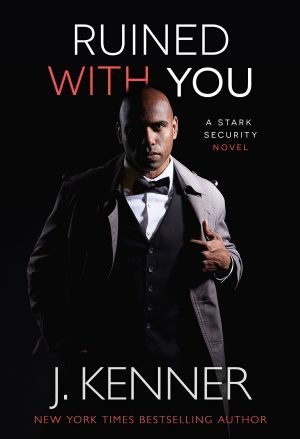 Liam will stop at nothing to protect his client, even if it means sacrificing everything he holds dear … and exposing the secrets that may destroy him…