Meet Damien Stark:  He’s tall and so handsome that the word is almost an insult. But it’s more than that. It’s not his looks, it’s his presence. He is Jason and Hercules and Perseus—a figure so strong and beautiful and heroic that the blood of the gods must flow through him, because how else could a being so fine exist in this world? His face consists of hard lines and angles that seem sculpted by light and shadows, making him appear both classically gorgeous and undeniably unique. His dark hair absorbs the light as completely as a raven’s wing, but it is not nearly as smooth. Instead, it looks wind-tossed, as if he’s spent the day at sea. – From Release Me

Stories with Damien Stark as a primary character 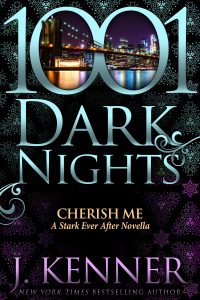 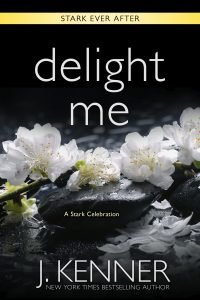 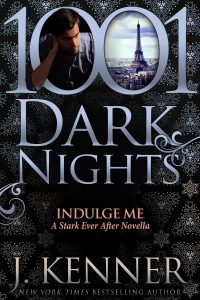 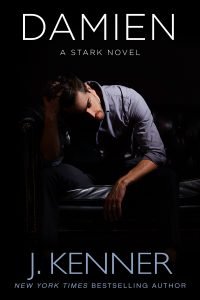 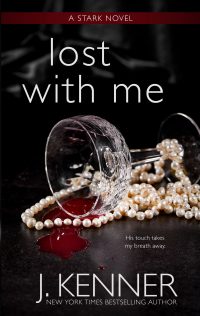 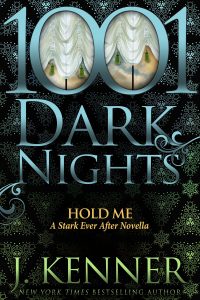 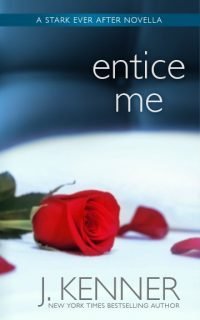 Stories with Damien Stark as a secondary character 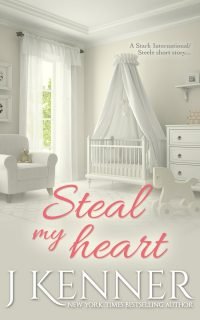