It was wrong for them to be together, but it was even harder to stay apart.

Dallas Sykes is a man who drives fast, plays hard, and spends money at the rate most people drink water. He’s partied with princes, gotten drunk with film stars, and more often than not has more than one woman in his bed. He’s forever appearing on the pages of tabloids, both in the US and in Europe, and the only time he’s not front and center in social media is when he’s disappeared. Even then, the speculation follows him. Rehab? Jail? Or maybe a decadent tryst with a married woman. Or two.

That’s the Dallas that the world knows.

But that Dallas isn’t real. He’s a mask. A fiction. A carefully crafted persona designed to hide the real Dallas Skyes. A man with dark secrets and a painful past. A man who longs to fix what cannot be fixed. A man whose heart and soul belong to a woman he cannot have. A woman who once upon a time ran to him for comfort, but now goes out of her way to avoid him.

He couldn’t have her. He shouldn’t want her.

But sometimes, temptation is hard to resist… 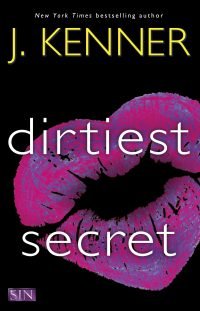 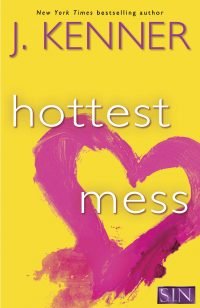 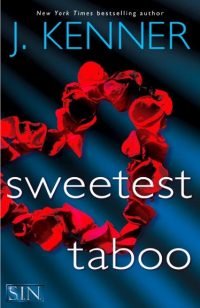